You are here:
PrevPrevious
NextNext 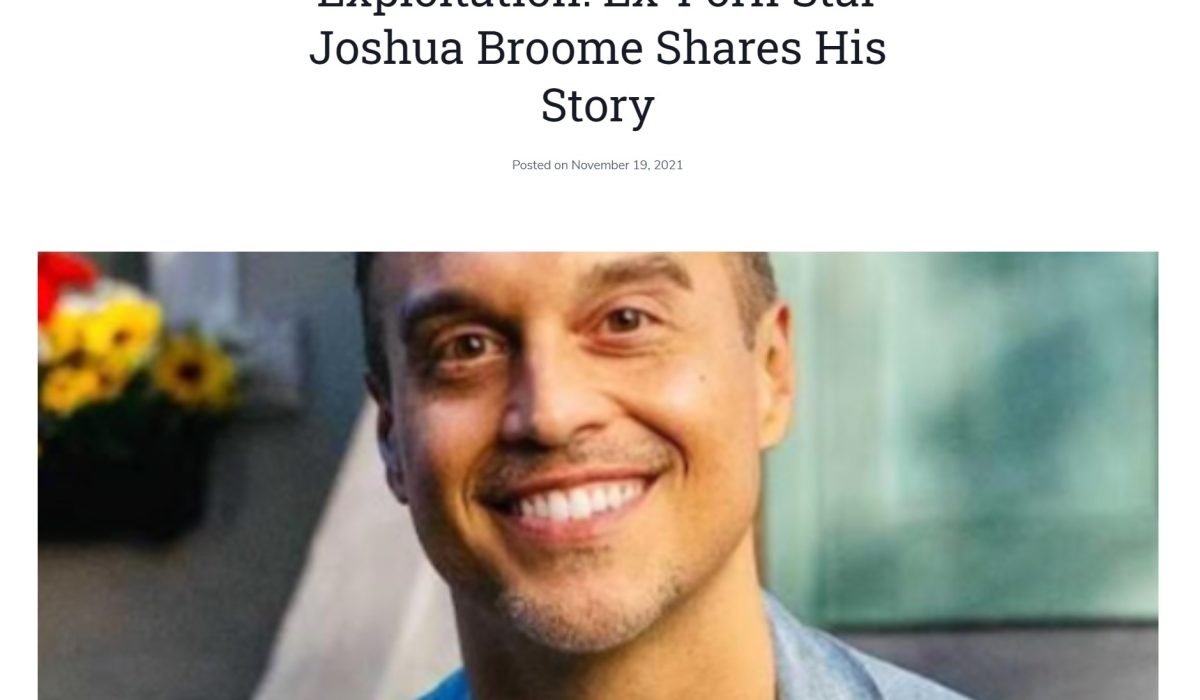 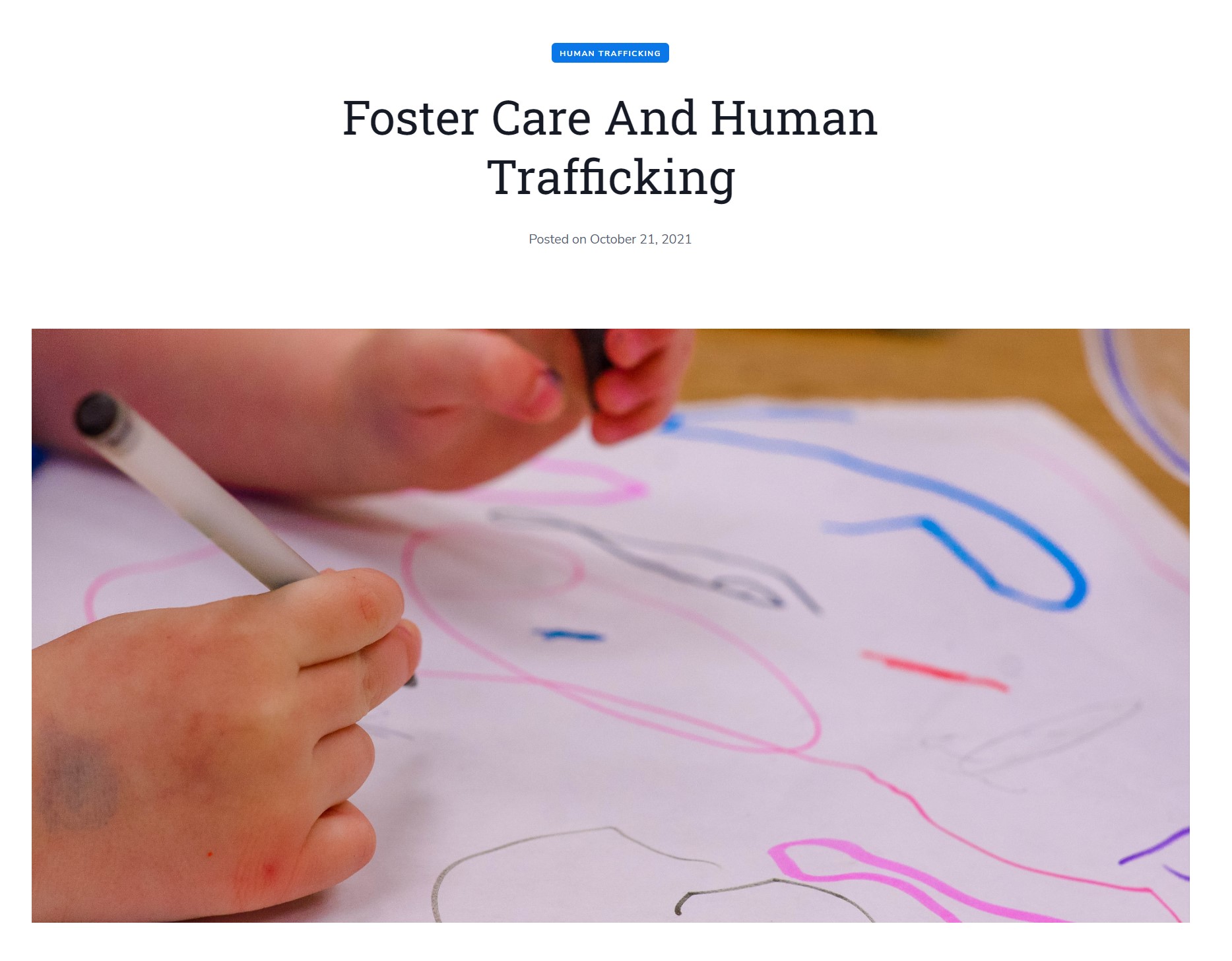 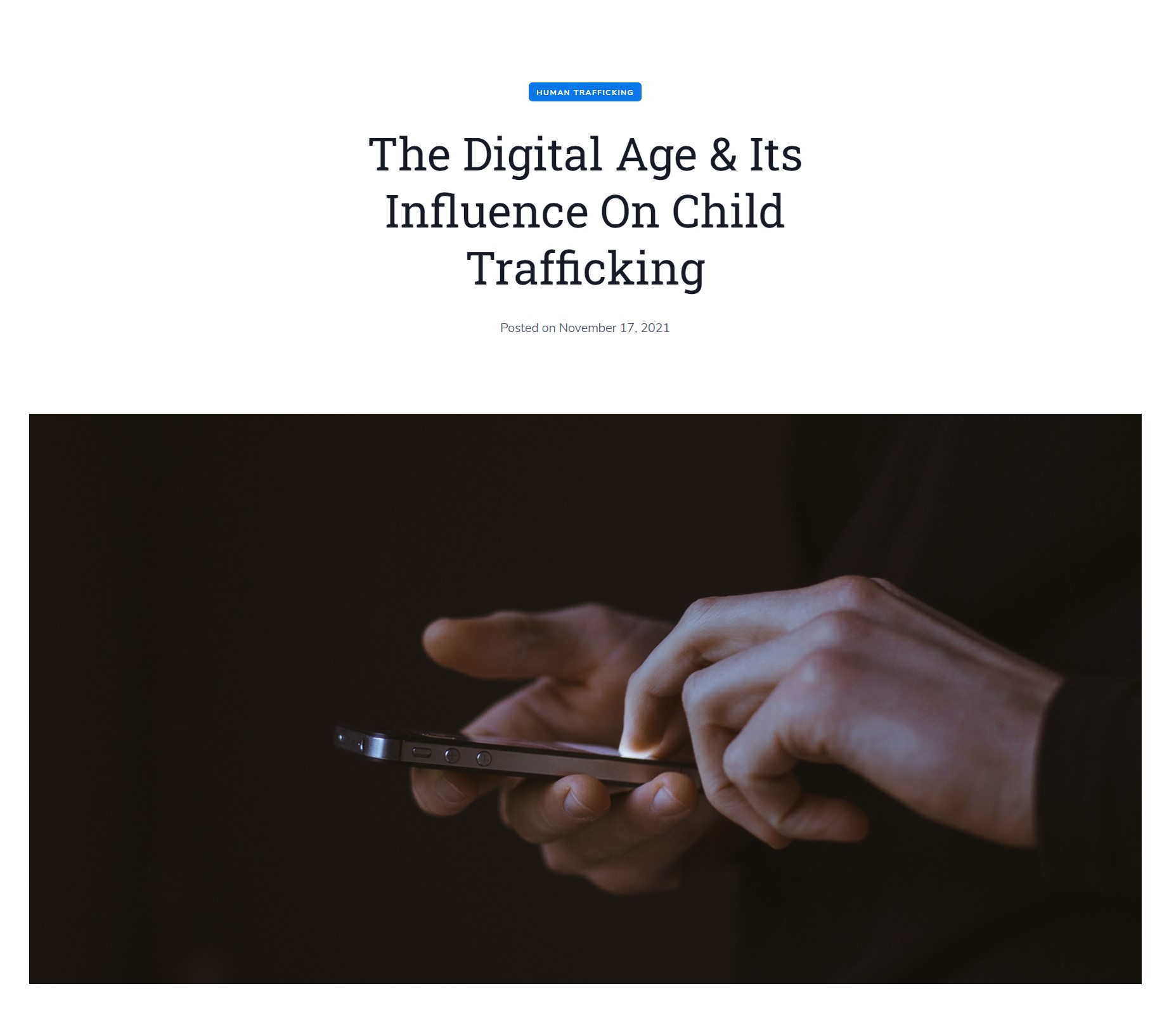 The Digital Age & Its Influence On Child Trafficking 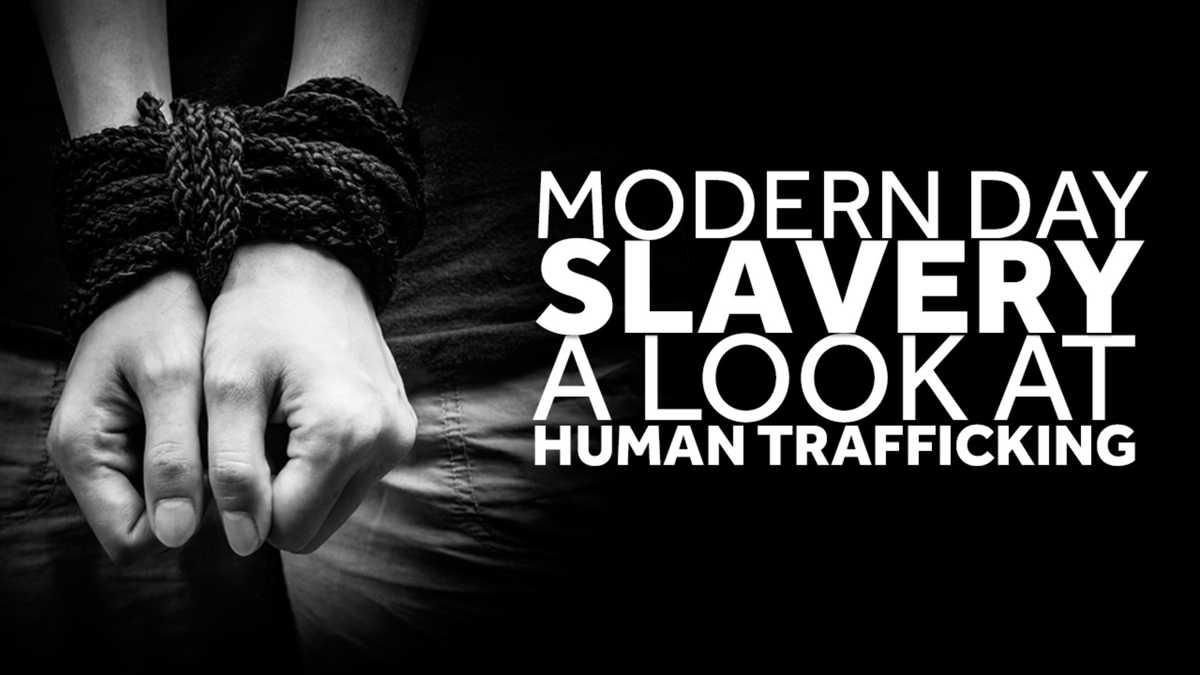 Sex trafficking is a form of modern-day slavery! 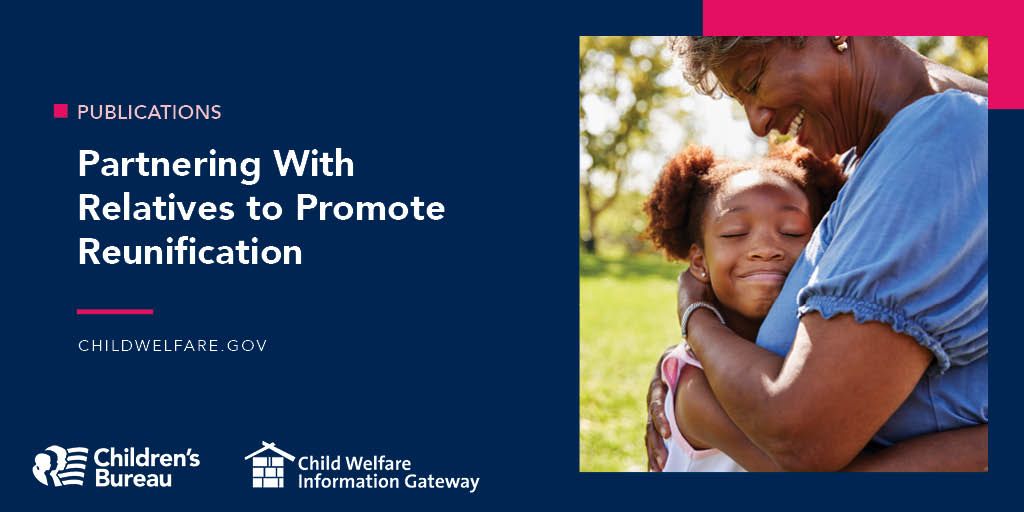